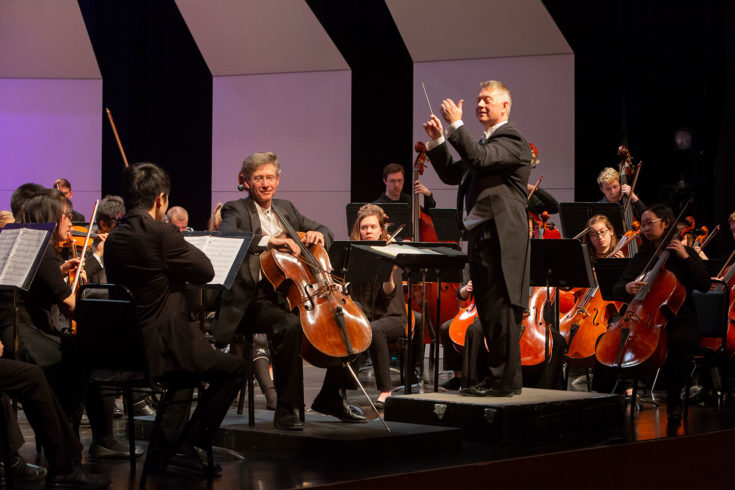 What began as a 16-member string ensemble in the Spring of 1989 has developed into four orchestras featuring over 200 student musicians from Chicago’s northwest suburbs.

The Schaumburg Youth Orchestra performs spring and winter concerts at the Schaumburg Prairie Center for the Arts, its rehearsal and performance base, and throughout the community. The advanced-level Schaumburg Youth Symphony Orchestra has toured overseas to perform in Japan, Germany, Austria, Italy, Hungary, the Czech Republic, Paris and London. The Symphony Orchestra also recorded three compact discs: The Birth of a Millennium, which was distributed to parents of infants born in area hospitals in the year 2000, the Songs of Good Cheer holiday CD, and a recording of American compositions entitled Prairie Music. In 2010, the program celebrated its 20th anniversary with a gala concert at Chicago’s Symphony Center and returned there in 2014 for a 25th anniversary performance.

In its efforts to promote the performance and appreciation of classical music, the orchestra program offers sectional training and provides resources for students seeking private instruction. The orchestras exist as an adjunct to school music programs — all orchestra members play in their school orchestra or band. 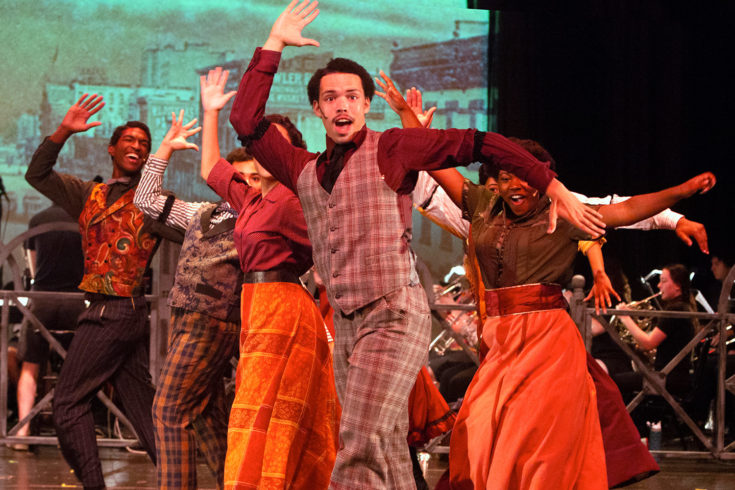 The Schaumburg Summer Theatre, sponsored by the Village of Schaumburg, presents full-scale musicals featuring the talents of high school and college students from the northwest suburbs.

The Summer Theatre’s first production of Bye Bye Birdie in 1989 featured 35 actors, singers, and dancers, and played for three performances over one weekend.  Since then, the number of performances has increased to four over two weekends, with casts that have boasted as many as 70 students.  Past productions have included Anything Goes, The Cocoanuts, Can Can, Guys and Dolls,Damn Yankees, My One and Only, Brigadoon, Little Johnny Jones, Once Upon a Mattress, Oliver, The Pirates of Penzance, a revival of the Marx Brothers’ madcap musical comedy The Cocoanuts, How to Succeed in Business Without Really Trying, Kiss Me Kate, A Funny Thing Happened on the Way to the Forum,  West Side Story, Sweeney Todd, and last summer’s production of Ragtime.

The program has garnered tremendous box office success, often playing to sold out houses. The shows have also become critical hits, earning several Pioneer Press Boonie Awards in recognition for outstanding community theatre in the northwest suburbs.  Many Summer Theatre alumni have gone on to professional careers, including Broadway, network television, film, opera and dance. The program can also boast one Tony Award winner among its alumni.

Actors, singers, and dancers are cast by audition, held around Memorial Day weekend.

Rehearsals and performances are held at the Schaumburg Prairie Center for the Arts.